Mary, Mother of the Church was established on September 7, 1965, by Archbishop Leo Binz. Father Donald Burns was named the founding Pastor. The Church is located on twenty-two acres of former farmland, twenty of which were once owned by parishioner Joe Kennelly. The parish began with 550 charter households. 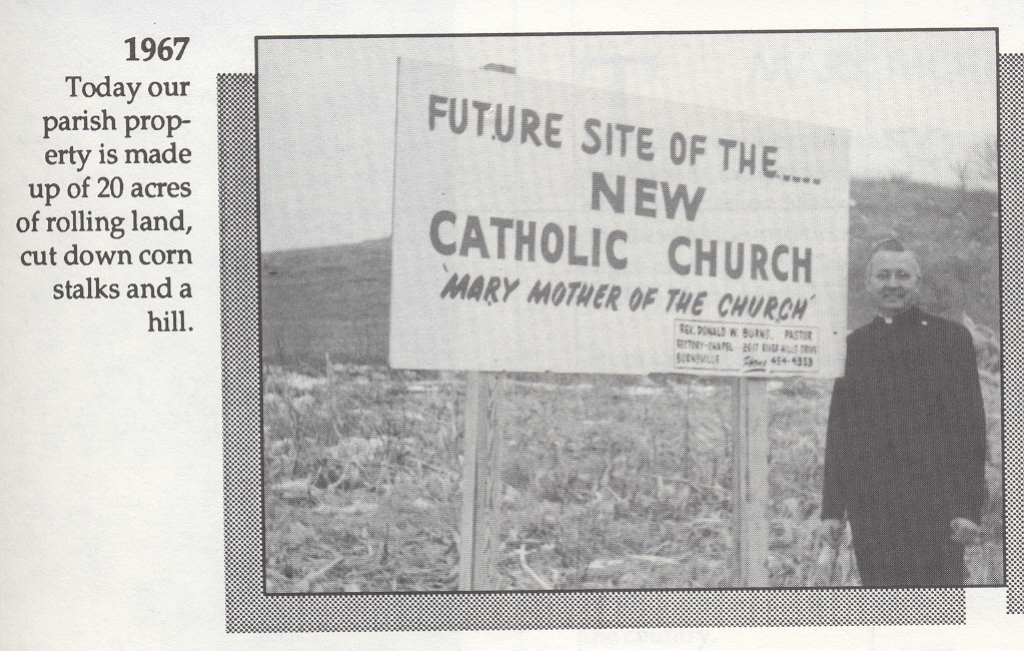 In 1966, thirty parishioners planted the 900 evergreen trees along the southern border of the Mary Mother parish grounds. Today, many parishioners plant seeds of faith in giving their time and sharing their gifts in numerous ways. Throughout the first three years, Masses were held in the gymnasium of Cedar School in Eagan and all other religious activities were conducted at the former rectory located on North River Hills Drive in Burnsville. 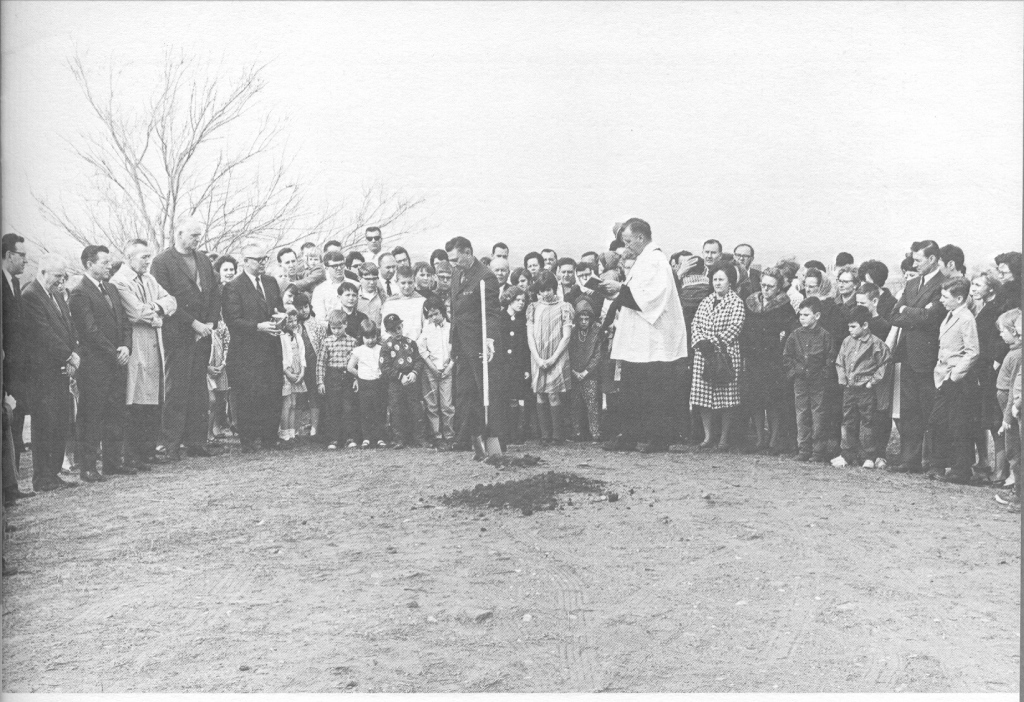 In 1967, a Building and Finance Committee was formed and an architect commissioned for the construction of the church and the original Parish Center. The first Mass in the new church was celebrated on March 9, 1969. Formal dedication followed on May 18th, with Archbishop Leo Binz presiding.

By the mid-1970's, the parish was serving 1,645 households. To accommodate this growth and expanding program needs, an addition to the Parish Center was built in 1976. 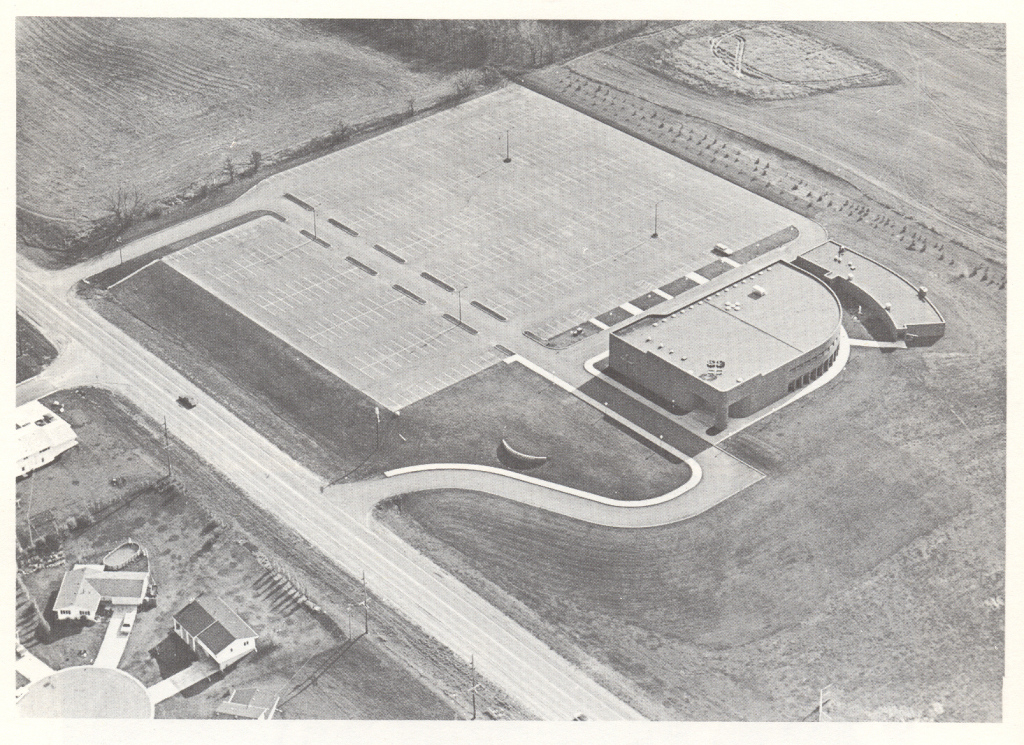 In 1986, the Parish Pastoral Council formed a Long Range Planning Committee to study and make recommendations for future needs in the areas of staffing, services, facilities, and finance. After a thorough review, the existing Parish Center was renovated to maximize the use of existing space, and construction of a new 18,000 square foot addition was built. The project was completed in November of 1988.

Mary, Mother of the Church has grown and matured over the years and celebrated its 50th anniversary in the fall of 2015. We are a parish with generous portions of both young and old, serving approximately 2,000 families. 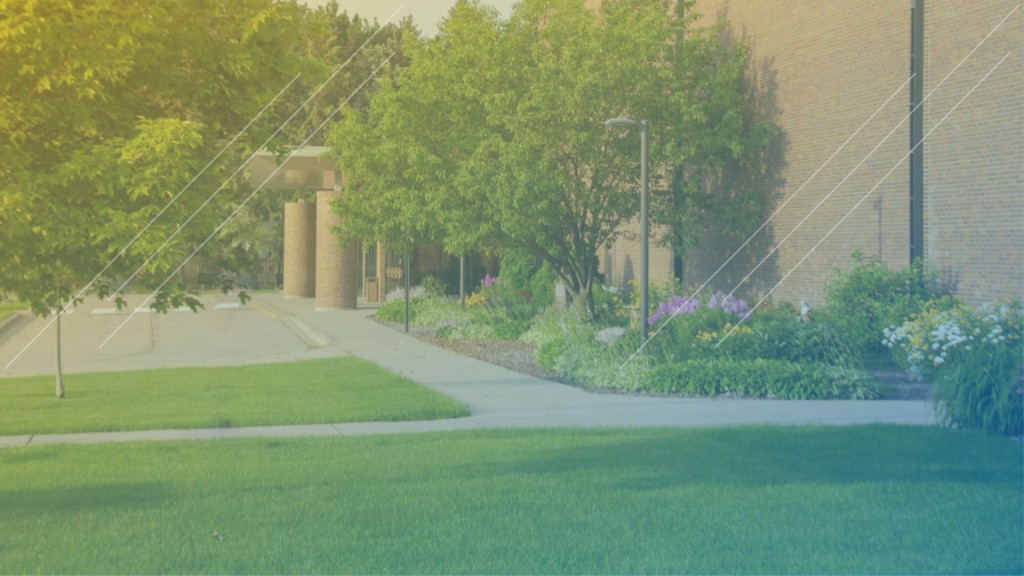 Mary, Mother of the Church is a vibrant, energetic presence in the local community with a strong commitment to community service. With excellent programs for both youth and adults, all are invited to join us, to participate in worship, and to find a welcoming spiritual home.