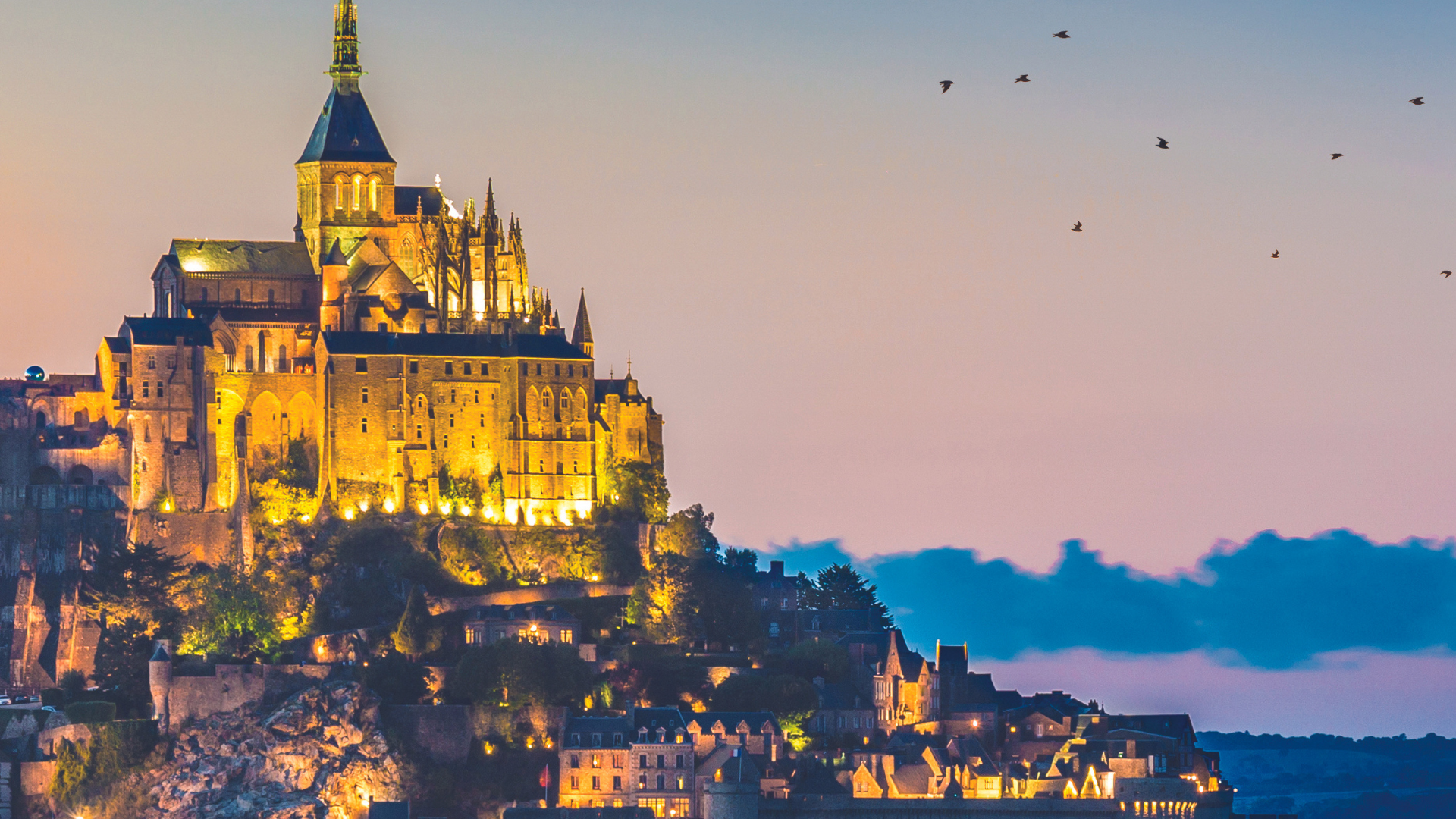 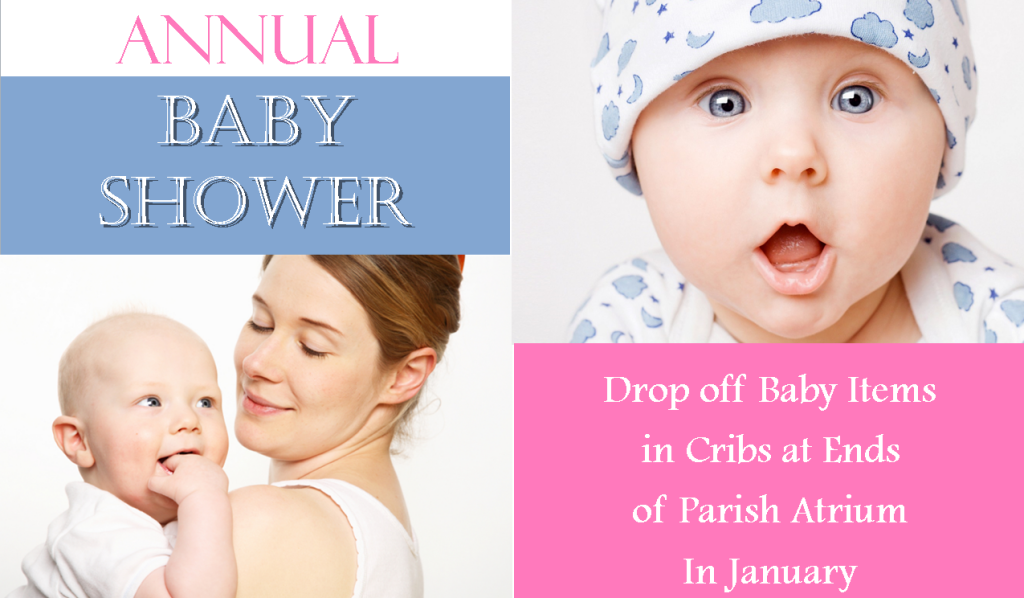 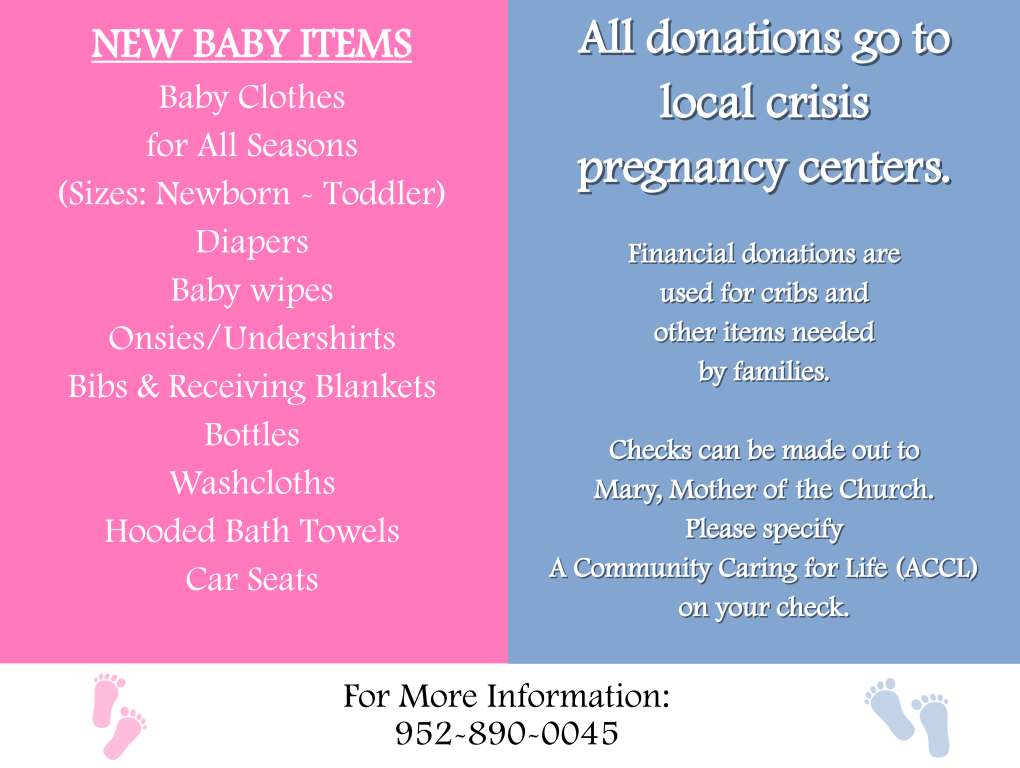 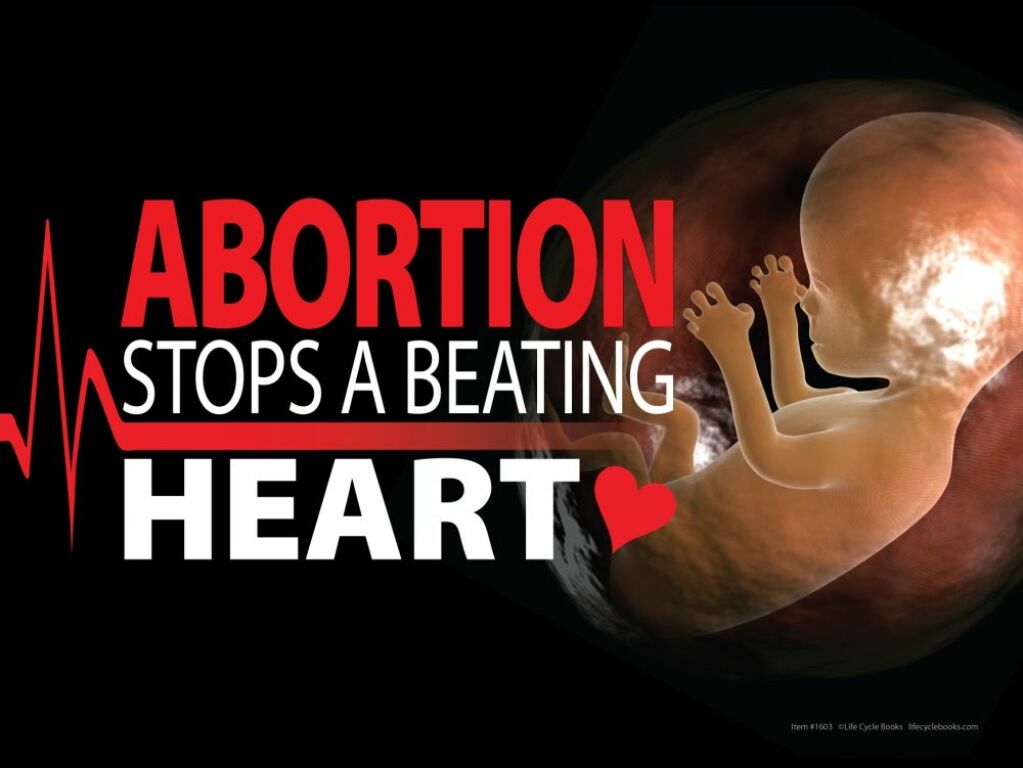 "Abortion and racism are both symptoms of a fundamental human error. The error is thinking that when someone stands in the way of our wants, we can justify getting that person out of our lives. Abortion and racism stem from the same poisonous root, selfishness." 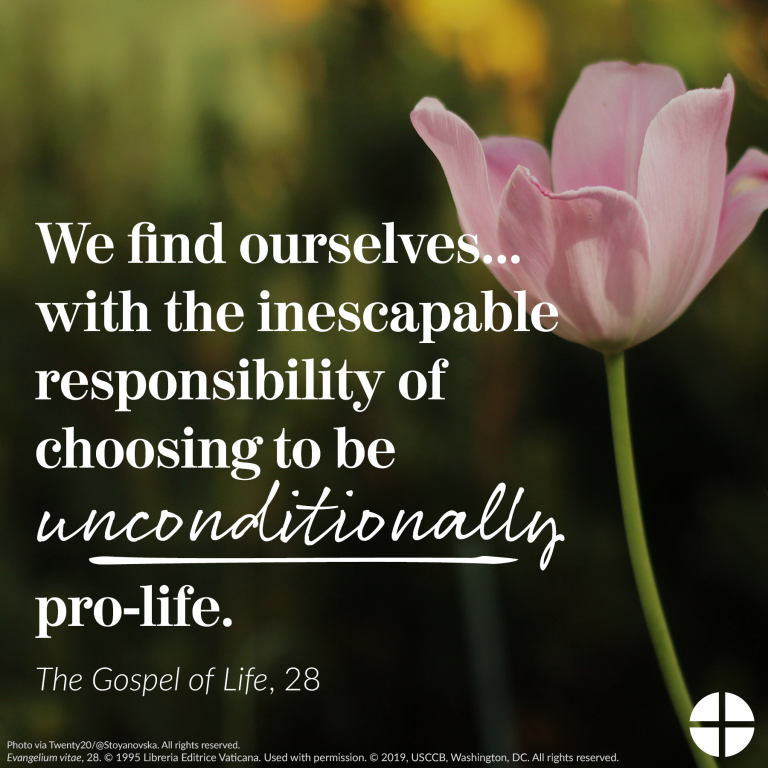 Twenty-five years ago, Pope John Paul II issued his prophetic encyclical The Gospel of Life. This document was written to reaffirm the value and inviolability of every human life and to appeal to all people to respect, protect, love and serve every human life. You can read this encyclical in its entirety here.

Catholic Bishops speak out on the Equality Act

The USCCB Secretariat of Prolife Activities issued a statement on a concerning aspect of this proposed legislation. "The Equality Act could have an adverse impact on existing provisions that prohibit the use of federal funds for abortion." Read the entire statement here.

To suggest that there are no circumstances in which the government can tell people what to do has no merit whatsoever. Our government routinely enacts laws which prevent people from doing certain actions both to their own bodies and other peoples' bodies. By way of example, we are not legally allowed to sell our bodies for sex, or take drugs, or sell organs.

However, the most important issue is that the woman's body is not the only body involved in an abortion. The baby, as a matter of scientific fact, is a separate human being from the mother with its own genetic code, blood type and fingerprints.

The fatal "choice" being made does not relate to the mother's body, but that of the innocent child.

Wonder how many abortions there really are?

Pregnancy Choices is one of the pregnancy centers supported by Mary Mother's ACCL group.

The US Council of Catholic Bishops provides information on life from the viewpoint of the Faith.